Progressive Web Apps: Why Your Business Needs One 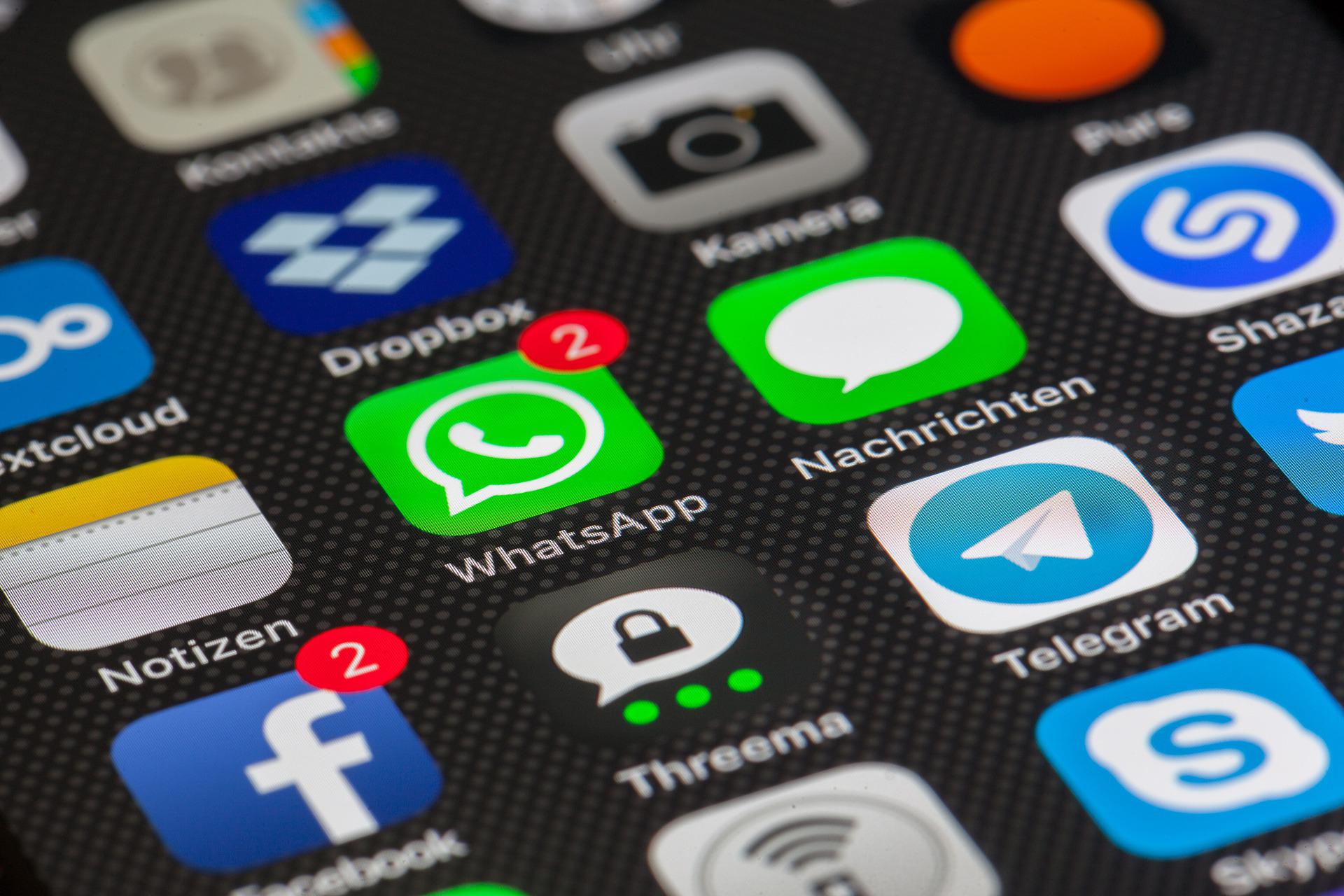 Progressive Web Apps (PWAs) are a relatively new technology that is growing in importance every day. Created by Google in 2015, PWAs are application shells that make it possible for businesses and apps to run web applications offline.

PWAs are essentially enhanced websites that offer the features of a native mobile app. They are designed to work on any platform, including older versions of internet explorer. Mozilla Firefox and Google Chrome are two browsers that support PWAs. They are installable on the app store and can be used offline.

While native mobile apps were supposed to replace mobile websites on smart devices, they are more sluggish and require more steps to access than mobile sites such as finding and downloading the app. PWAs, on the other hand, are dependable because it has the reach of a mobile website and the experience of a mobile app. They also work better on slow internet connections. This makes it ideal for businesses that want to offer exceptional mobile experiences for their customers.

Using modern web standards and technologies. PWAs are designed to be reliable, fast, and engaging. They are immersive, top-level apps that leverage the internet's low friction. The three pillars of these applications are:

PWAs are web apps that use modern web capabilities to deliver an app-like user experience. They're fast, reliable, and engageable. Here are the 3 technical components:

Web App Manifest: This is a JSON file that tells the browser about your web app and how it should behave when installed on the user's device. It's important for making the PWA installable on the home screen of a user's device, as well as providing information like the name and icons used by your app.

Service Workers: These are JavaScript files that run in the background, separate from your web app code, to cache application resources. Its applications also support devices being able to work offline, resource-caching, and push notifications.

HTTPS: Stands for Hypertext Transfer Protocol Secure which is a security protocol that helps protect your website from attacks. It encrypts communication between your web server and your visitors' web browsers. This extension authenticates an accessed website and protects the privacy and integrity of the data exchanged, making it harder for hackers to intercept or tamper with data.

In today's business world, it's more important than ever to have a strong online presence. Progressive Web Apps can help small businesses achieve this goal and more!

PWAs make conducting business effectively, and the good thing is that they are built on current web standards and web technologies. However, they don't come without some limitations:

Despite these limitations, PWAs are needed in today's business world. If you want to rank high in SEO on search engines, being able to load content fast and reliably is a major factor. Google has said that businesses create PWAs can see an increase in conversion rates of 20%. It also provides other advantages. Here are some of them below:

Today, many large corporations are  using PWAs, including Starbucks, Pinterest, Tinder, and Uber. These companies have seen an increase in performance after launching them:

For small businesses, they can use PWAs to reach a wider audience and improve their conversion rates. Compared to native apps, PWAs are more user-friendly and they offer a better experience for customers. Additionally, they are much cheaper to develop than native apps, which make them a great option for small businesses with a limited budget. They are also more secure than native apps and load faster. This makes them a great option for businesses that want to provide their customers with a positive and efficient experience.

Overall, PWAs are a great option for businesses that want to improve their customers' experience and reach a wider audience. They are more user-friendly than native apps and they offer better performance, even on slow internet connections. When you're deciding on web development, you should think about PWAs. If you want to learn more about how PWAs can benefit your business, contact Mac Digital today. We would be happy to discuss the potential of PWAs for your specific needs. Thanks for reading! 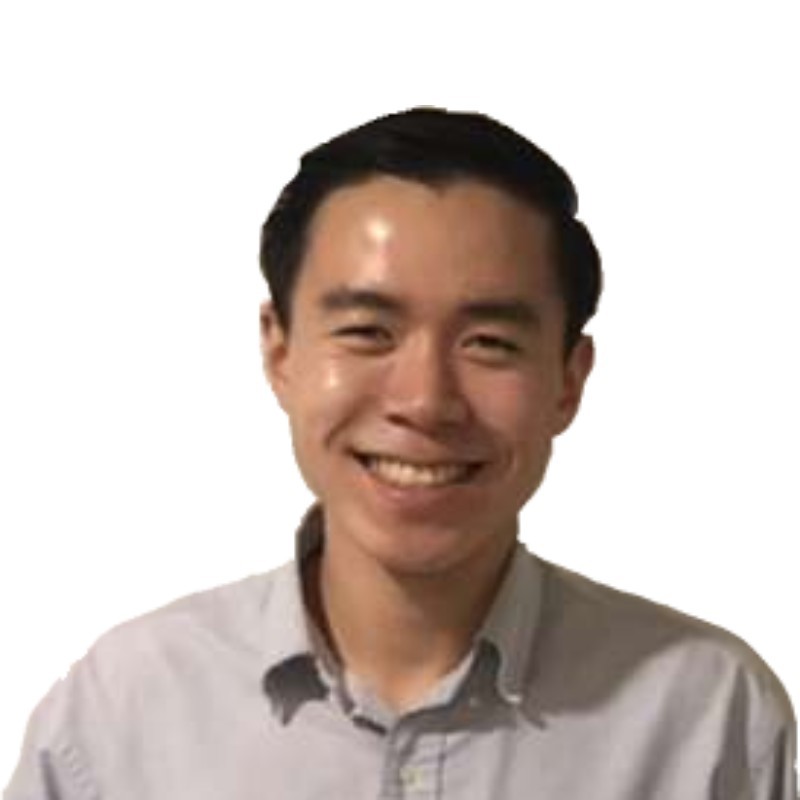 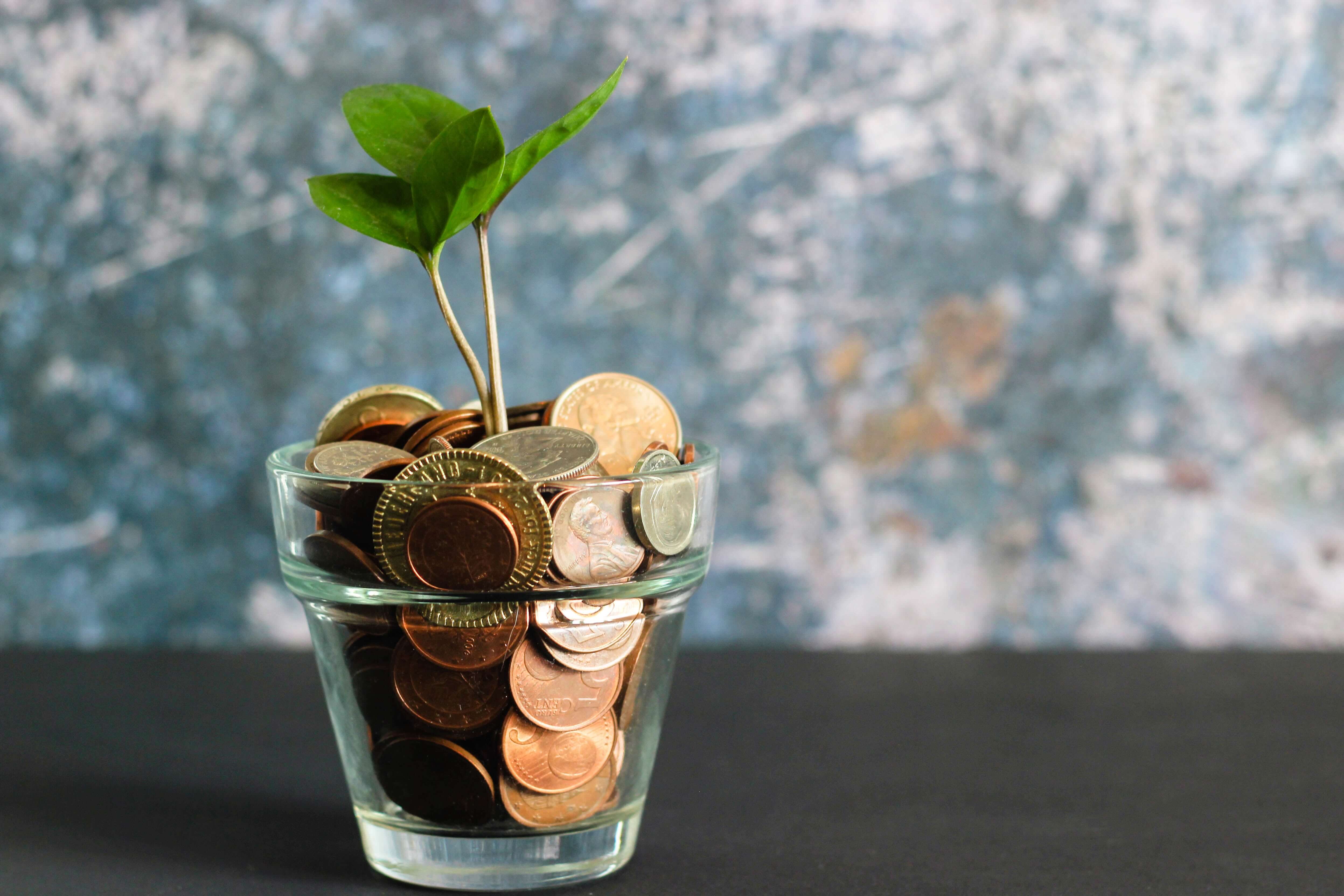 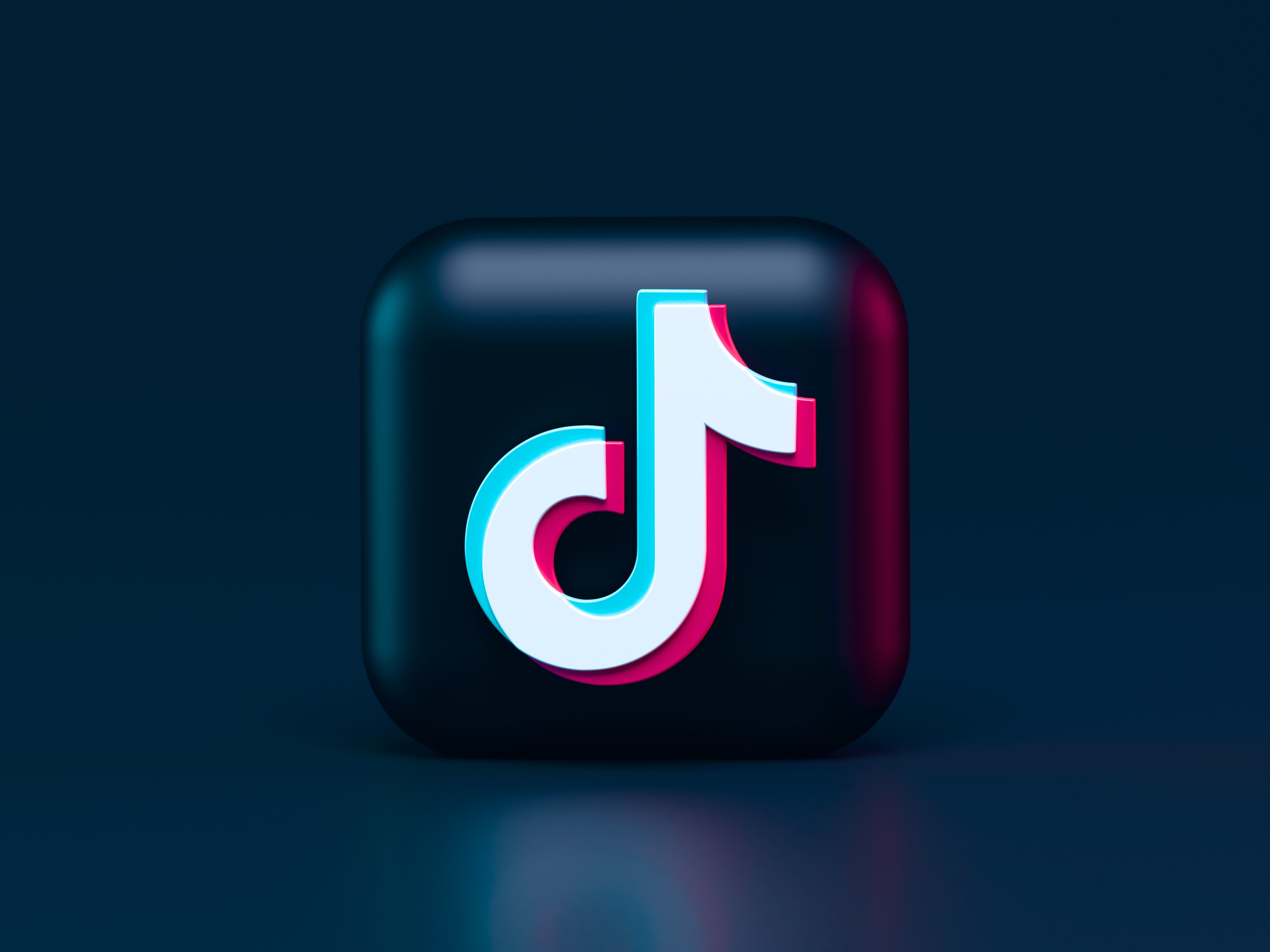 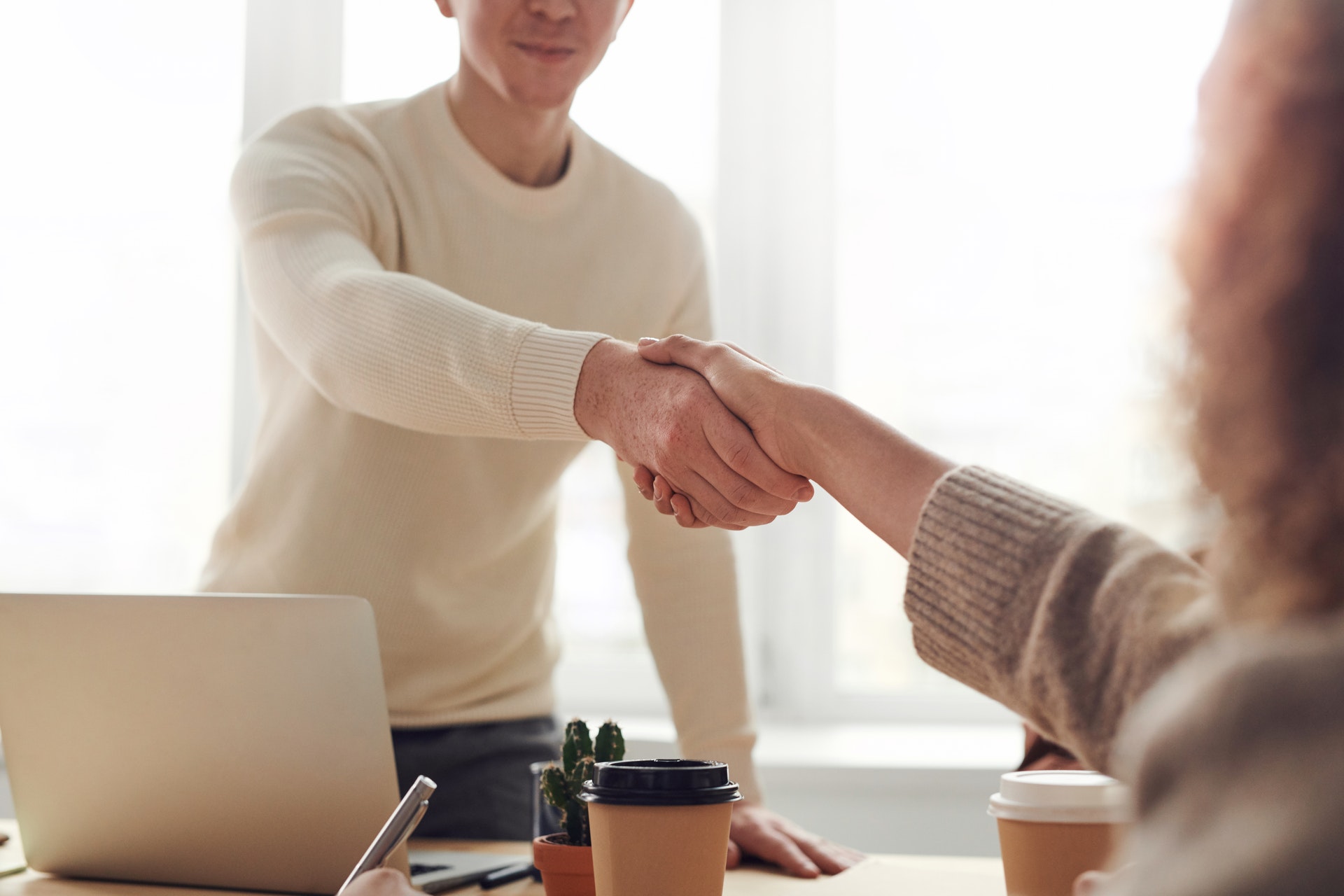